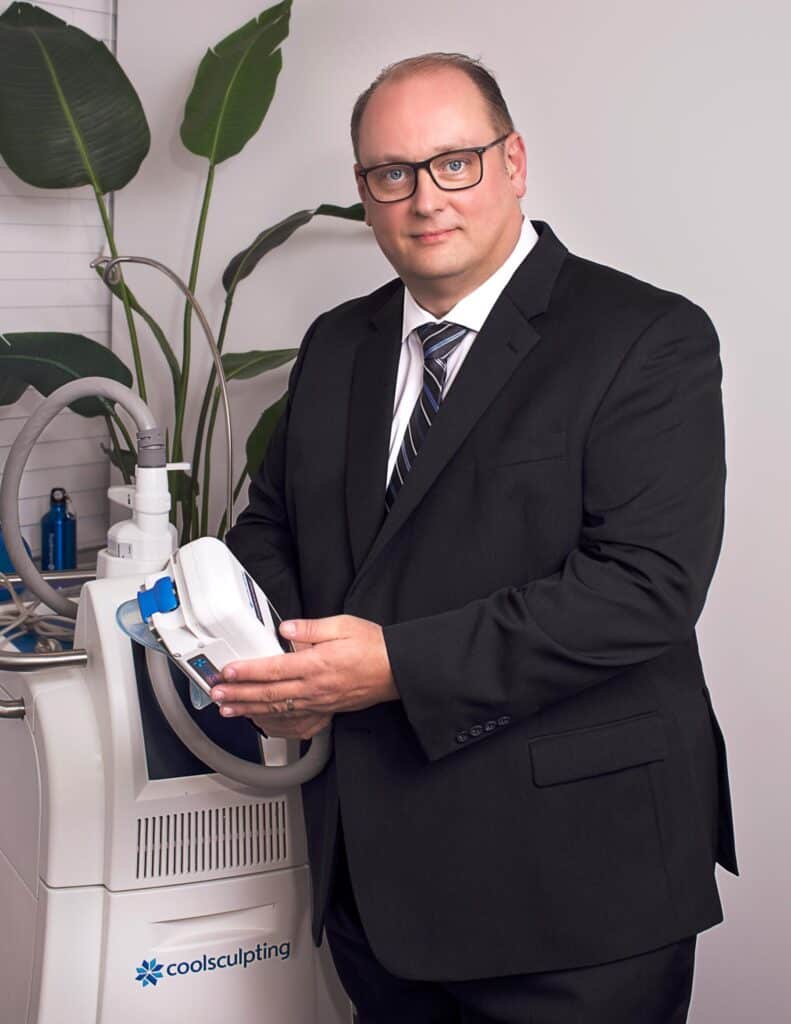 Our practice is also affiliated with the Inventor of CoolSculpting®

Bowes Dermatology By Riverchase is proud to have Dieter Manstein, M.D., Ph.D as part of their team. Dr. Manstein is on the forefront of emerging technology and advancements in clinical dermatology as well as aesthetics. He completed his Residency training in dermatology, in addition to his Ph.D. in Physics and Lasers, at the University of Munster in Germany.

Dr. Manstein has many accomplishments to date such as the co-invention of Fraxel, or Fractional Photothermolysis, together with Dr. Rox Anderson. Of recent note, one of his most remarkable achievements is inventing Selective Cryolipolysis for Body Contouring, which lead to the development of CoolSculpting by Zeltiq. This technology allows patients at Bowes Dermatology, and practices throughout the nation and world, to safely and effectively target and remove unwanted fat.

This website uses cookies to improve your experience while you navigate through the website. Out of these, the cookies that are categorized as necessary are stored on your browser as they are essential for the working of basic functionalities of the website. We also use third-party cookies that help us analyze and understand how you use this website. These cookies will be stored in your browser only with your consent. You also have the option to opt-out of these cookies. But opting out of some of these cookies may affect your browsing experience.
Necessary Always Enabled

Any cookies that may not be particularly necessary for the website to function and is used specifically to collect user personal data via analytics, ads, other embedded contents are termed as non-necessary cookies. It is mandatory to procure user consent prior to running these cookies on your website.